No stock in the market commands more attention than Tesla (NASDAQ:TSLA). Many proponents of the company see it as the most important innovator of the 21st century.

So far, Tesla bulls have won out. The stock posted a massive gain in 2020 of nearly 750%, taking its closing price above the $700 per share mark.

Wall Street analysts are optimistic about Tesla's long-term prospects. The top analyst price target currently shown on Yahoo! Finance is $1,083 per share, more than 50% above where the stock closed 2020, and more than 25% higher than the automaker's current price.

Tesla can hit $1,500 per share, sending its market capitalization above the $1.4 trillion mark. That could even possibly happen before 2021 ends.

These three things need to happen first before Tesla to achieve the $1,500 target.

Investors like to see growth. For Tesla, the most obvious sign of success is in the number of vehicles it delivers to buyers. A highly loyal customer base has thus far ensured that there's ample demand for Tesla vehicles as soon as they're available. The biggest constraint has been production capacity, which Tesla has sought to address by opening new manufacturing facilities across the globe to make vehicles available closer to where they're purchased.

Tesla delivered almost 500,000 vehicles in 2020. That just about met CEO Elon Musk's expectations for the year. It also represented solid growth of more than 35%. But the COVID-19 pandemic clearly affected both production capacity and buying interest during 2020. Most investors expect even bigger gains in 2021.

Getting to 1 million vehicles would be a huge stretch, but so is a $1,500 stock price. Plus, Tesla's capacity to build that many cars is just about there.

2. Tesla's global expansion has to move quickly and work well

Tesla knows that its vehicles are must-haves in the auto industry. The company must take advantage of its brand value by tapping into global markets as quickly as possible.

Tapping into a global audience is inevitable for Tesla, but the automaker has to be smart about how it proceeds. Sacrificing quality just to get vehicles out the door could be catastrophic for the brand. Yet, a slower pace of expansion runs the risk of allowing competitors to move into promising markets first. That doesn't necessarily pose a long-term threat to Tesla's industry leadership, but it could at least slow the rise in its stock.

3. Tesla shareholders must keep holding on for dear life

Tesla investors appear to have learned a lesson from the cryptocurrency craze. Among many investors in bitcoin are those who have bought and held onto their tokens through all of the volatility in its price over the past 10 years. A typo in a crypto forum post spawned the term HODL for this behavior short for hold on for dear life.

Many Tesla shareholders have followed the same strategy as bitcoin HODLers to become wealthy. These advocates believe that the company is not only a gateway to wealth, but also the best way to realize a brighter future in sustainable energy.

I'm convinced that this mentality has played a big role in Tesla's massive share-price rise to date. If those core shareholders keep holding onto their shares no matter what happens, then another double in 2021 is in reach. If they decide the time is ripe to cash out, it'll be almost impossible to reach that milestone.

Anything is possible, but it's a long road

It's fun to speculate just how high Tesla's shares could go in the near future. In the end, though, what matters for long-term investors is whether Tesla can continue to realize the full potential from its underlying business. Even if that doesn't result in a soaring stock price in 2021, it could nevertheless get shares to $1,500 and beyond at some point in the not-so-distant future. 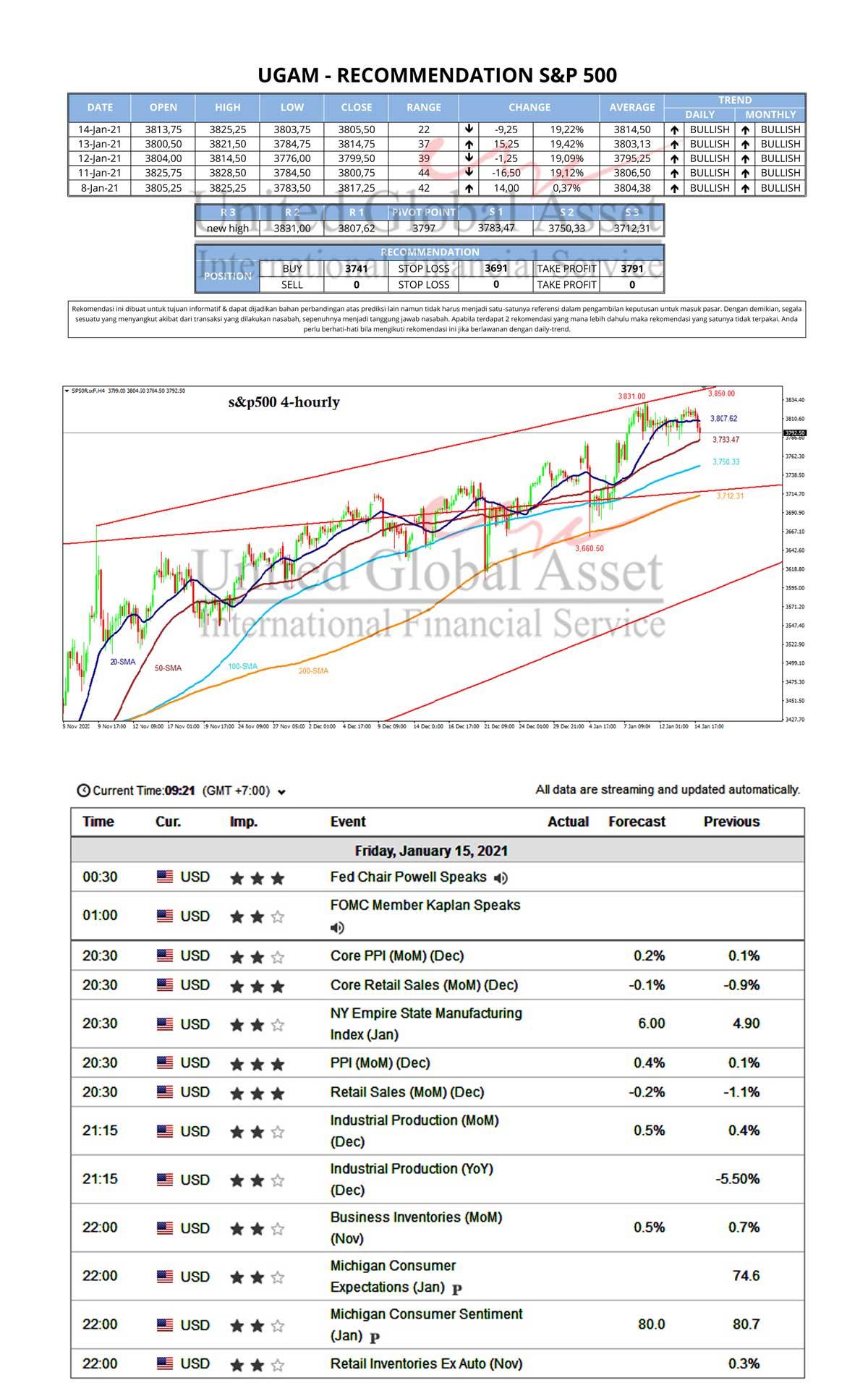 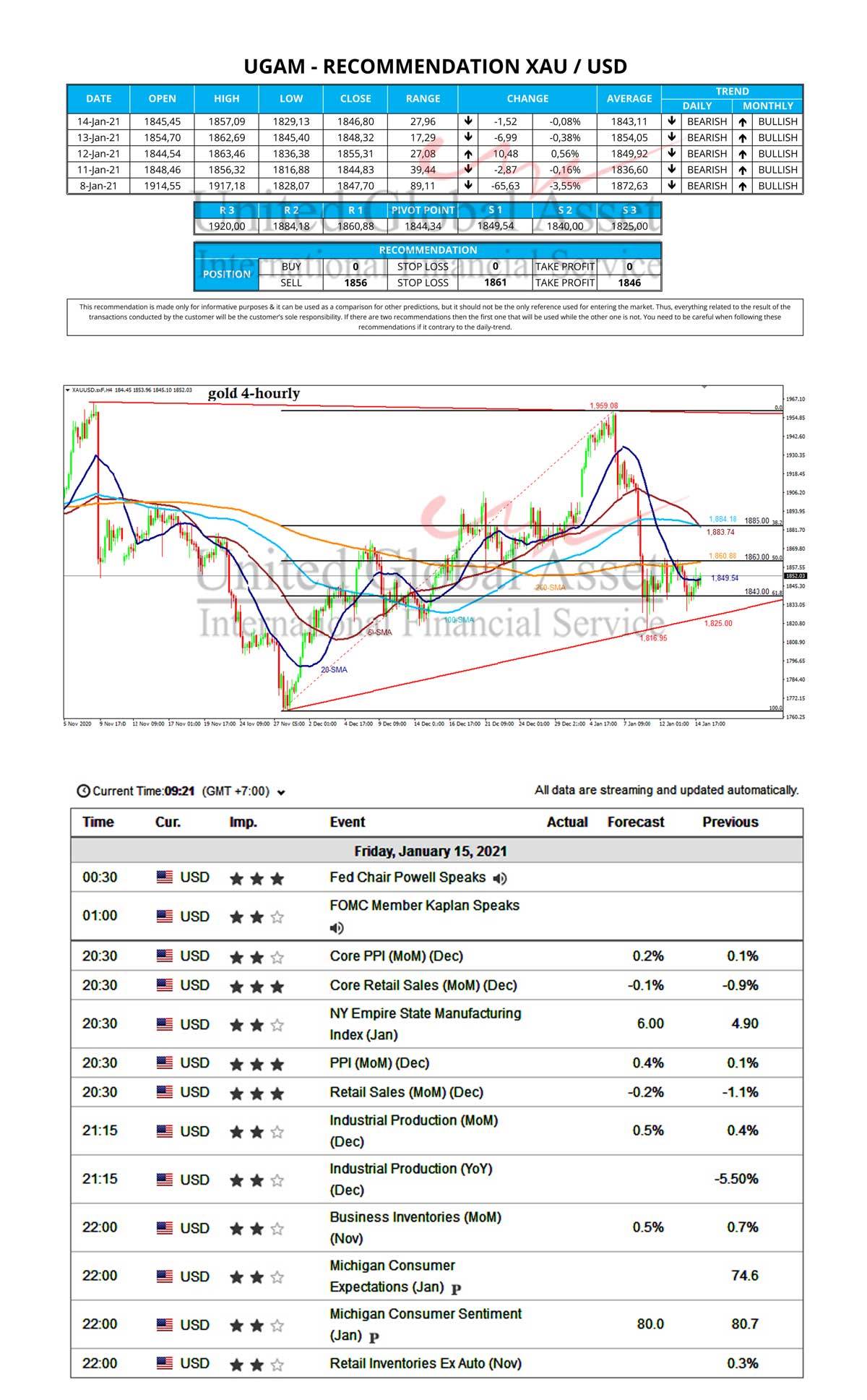