Bitcoin dropped below $50,000 on Tuesday, as investors began to get a little nervous about the digital currency’s lofty valuation and some leveraged players took profit.

The cryptocurrency dropped more than 10%, its largest daily drop in a month, to hit $48,683. That extends a sharp withdrawal of more than 16% from a record high hit on Sunday, although bitcoin remains up around 75% for the year.

“Seeing some selling at all is perfectly healthy and normal,” he said, though adding that some $1.5 billion in liquidation of leveraged positions on crypto exchange Binance was large and suggested retail investors might be selling.

The cryptocurrency market has been running hot this year as big money managers begin to take the asset class seriously and have made large purchases that have driven even more confidence among small-time speculators.

A $1.5 billion investment in the crytocurrency by electric carmaker Tesla this month has helped vault bitcoin above $50,000 but may now lead to pressure on the company’s stock price as it has become sensitive to movements in bitcoin.

U.S. Treasury Secretary Janet Yellen, who has flagged the need to regulate cryptocurrencies more closely also said on Monday that bitcoin is extremely inefficient at conducting transactions and is a highly speculative asset.

Ether, a coin linked to the ethereum blockchain, which often moves in tandem with bitcoin also dropped more than 10% and last bought $1,613, down about 20% from last week’s record peak. Bitcoin bought $49,846 at 0605 GMT.

“They have had a spectacular run and the sharp reversal overnight is really not unexpected,” said Michael McCarthy, chief strategist at brokerage CMC Markets in Sydney. 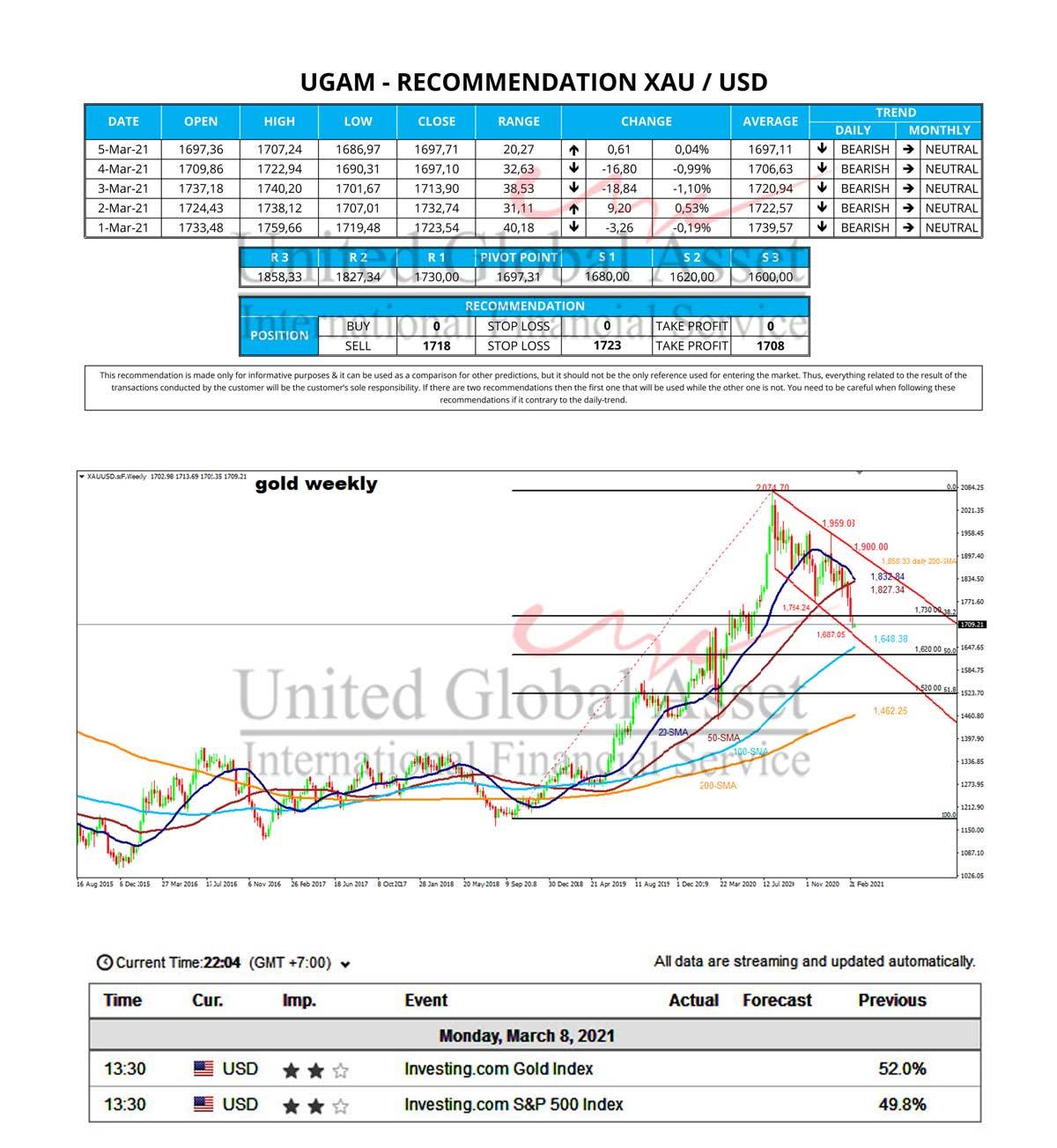