The AUD/USD pair u-turn after touching the 50-SMA at 0.72956 and a fresh weekly high, but trimmed all of its gains and found support 0.72200. The American currency gained against most of its major rivals after the US Federal Reserve announced its latest monetary policy decision.

As widely anticipated, the Fed left its current policy unchanged, but Chair Jerome Powell noted that the inflation threshold has been reached, while on the employment one, “many” policymakers believe that they are also there. The dot-plot showed higher chances for a rate hike next year, albeit Powell said that tapering comes first and does not automatically mean the following rate hike.
Wall Street held on to substantial gains, which limited AUD/USD´s decline despite a generally stronger greenback. Data wise, Australia published the August Westpac Leading Index, which printed at -0.27%, down from the previous -0.12%. Early on Thursday, the country will release the preliminary estimates of the September Commonwealth Bank PMIs.
Technical analysis
Near-term trendline support and weekly 200-SMA around  0.72139 is holding the pair up, a trade below will lead the exchange rate to 0.71621 the weekly 100-SMA. Bull need to trade above the 20-SMA 0.72462 to re-test the 50-SMA at 0.72923.
expectation today: neutral 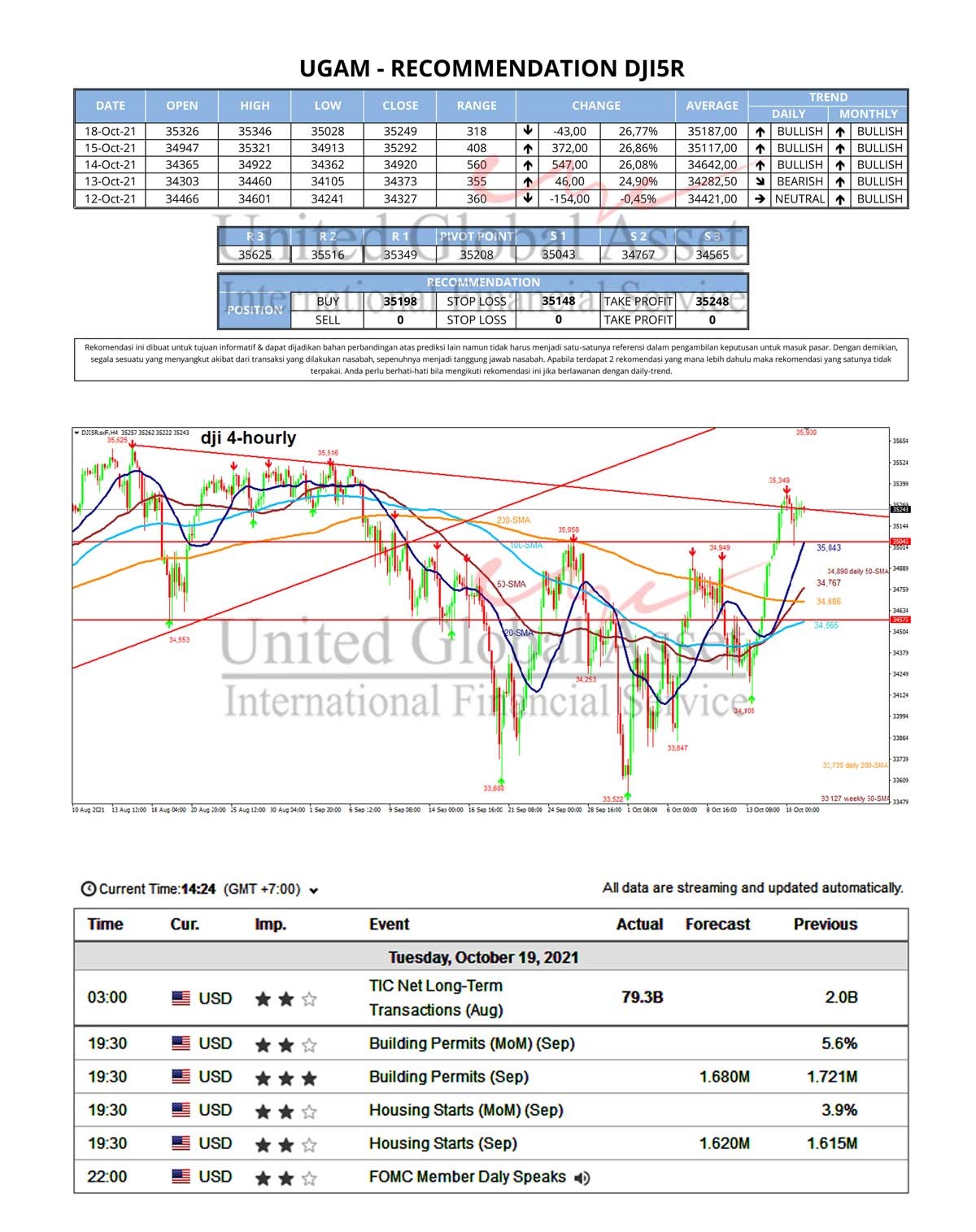 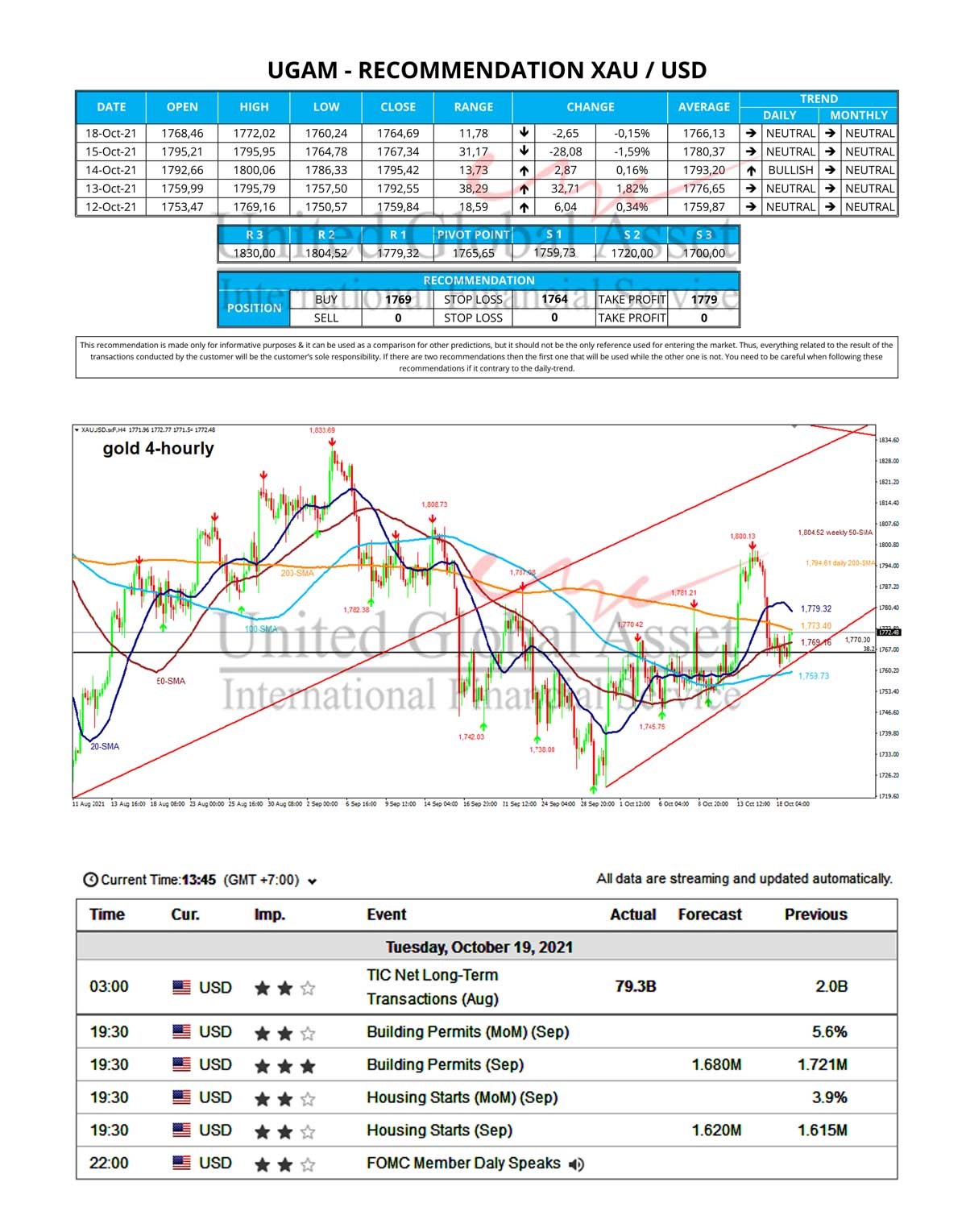