JPMorgan Chase & Co. (JPM) CEO Jamie Dimon said the consumer remains in great shape in 2022 but also said volatility could be elevated in financial markets as the Federal Reserve aims to navigate a COVID-induced surge in inflation.

During a CNBC interview on Monday afternoon at a healthcare conference hosted by the institution, the CEO of the nation’s largest bank by market capitalization said that market projections for as many as three rate increases would be “very easy” for the economy (and market) to absorb, but expected that the central bank might aim to do more than just four rate increases this year.

“I’d personally be surprised if it was just four,” he told the business network.

Dimon’s comments come as the market was spiraling lower earlier Monday and as economists at Goldman Sachs Group Inc. said that they expect four rate increases in 2022, versus a previous call for three, and a balance-sheet runoff that begins in the third quarter, as early as July. Economists at Deutsche Bank expect four hikes in 2022 starting in March, roughly in line with the market’s expectations, the researchers wrote in a Monday note.

For his part, Dimon said that he’s hopeful that the central bank can help ease inflation pressures.

“If we’re lucky they can engineer a slowdown and you’ll see inflation come down…and we’ll have what you call a ‘soft landing.'” Dimon said.

He said that presently the “consumer balance sheet has never been in better shape,” and expects the “best growth we’ve ever hard this year,” he said. “I think since maybe some time after the Great Depression,” he forecast. 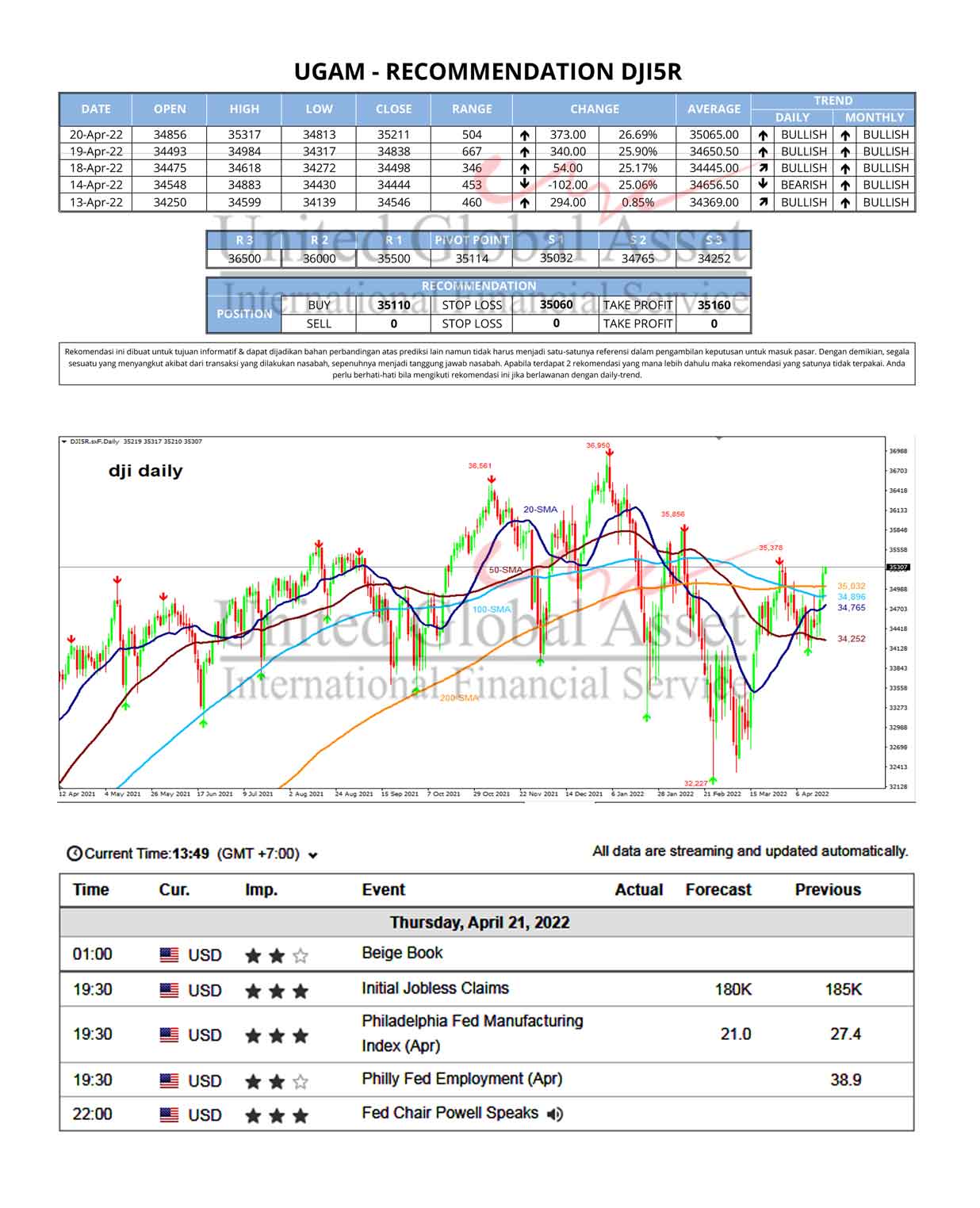 Gold Price is in a narrow consolidative range so far this Thursday having stalled its rebound just shy of the key $1960 level.Gold Price could see further downside risks in...