Fed Chair Confirm There Will Be Rate Hike This Year, And Other Measure To Control Inflations Federal Reserve Chairman Jerome Powell declared Tuesday that the U.S. economy is both healthy enough and in need of tighter monetary policy, and expects a series of interest rate hikes this year, along with other reductions in the extraordinary help the Fed has been providing during the pandemic era.

"As we move through this year … if things develop as expected, we'll be normalizing policy, meaning we're going to end our asset purchases in March, meaning we'll be raising rates over the course of the year," he told committee members. "At some point perhaps later this year we will start to allow the balance sheet to run off, and that's just the road to normalizing policy."

In addition to rate hikes, the Fed also is tapering its monthly bond purchases, which have added more than $4.5 trillion to its balance sheet since the early days of the pandemic.

Powell said the moves are in response to an economy that has both a strong jobs picture, with an unemployment rate at 3.9% in December, but with inflation expected to top 7% year over year for the same period. 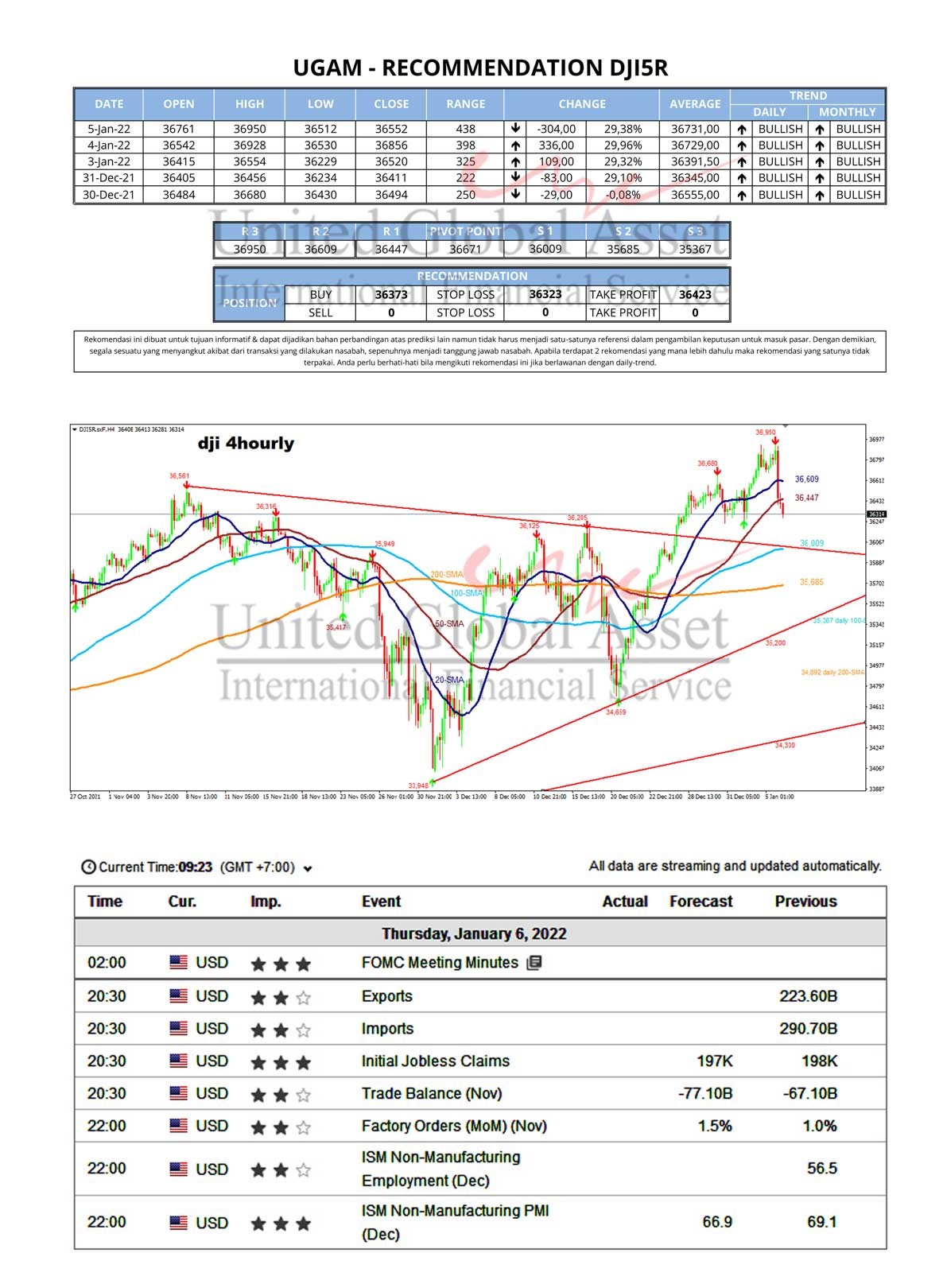 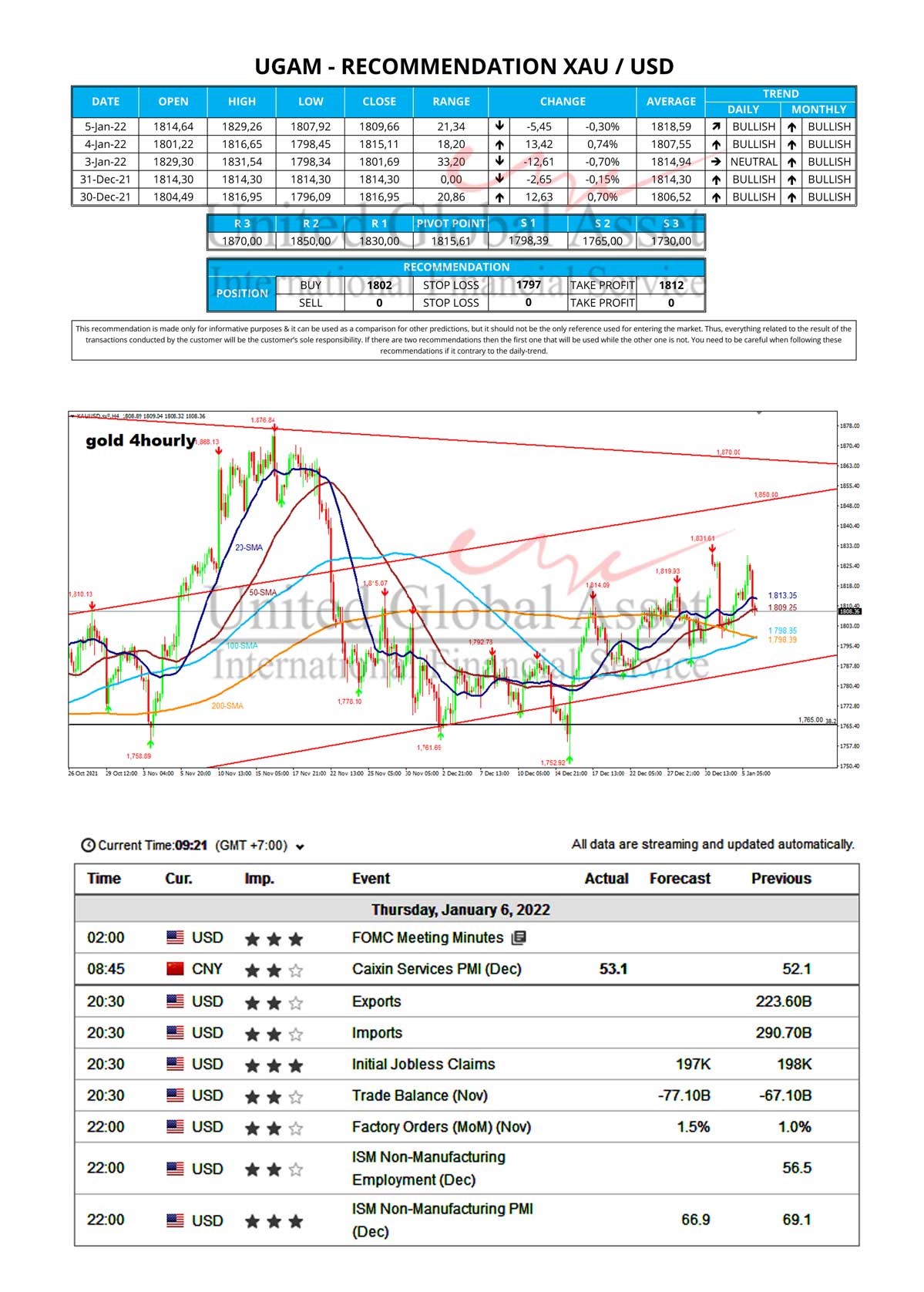