Elon Musk continued to sell his Tesla Inc. shares Tuesday, selling another 934,000 shares for about $1.05 billion.

According to filings with the Securities and Exchange Commission, Musk made the sales after exercising options to buy 2.15 million shares.

In all, Musk has sold about 9.2 million shares worth about $9.85 billion since Nov. 8,  a day after Musk’s Twitter poll decided he should sell 10% of his Tesla stake. Some of the stock sales had been put into motion well before the poll was posted.

Assuming Musk intends to sell 10% of his shares, he’s more than halfway there. Before the sales began, his 10% stake amounted to about 17 million shares so after Tuesday’s sales, he has about 7.9 million shares to go.

The Wall Street Journal reported Tuesday that Musk faced a $3.5 billion tax bill on his options, which would have been bigger is Tesla stock hadn’t plunged after he tweeted his plans to sell saving him about $480 million, according to WSJ calculations.

Barron’s on Tuesday estimated that at his current pace, Musk’s selloff will be done in another four weeks. 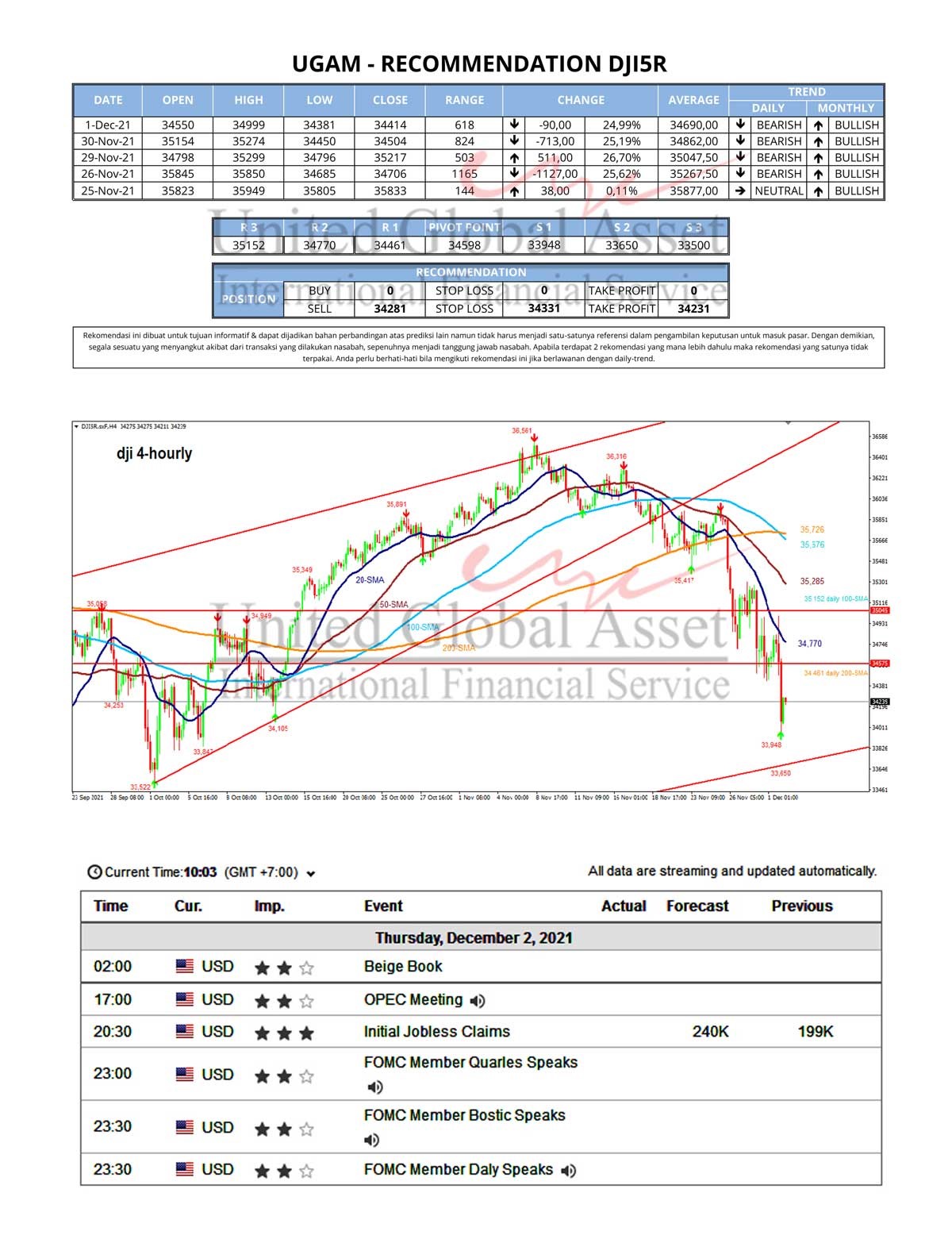